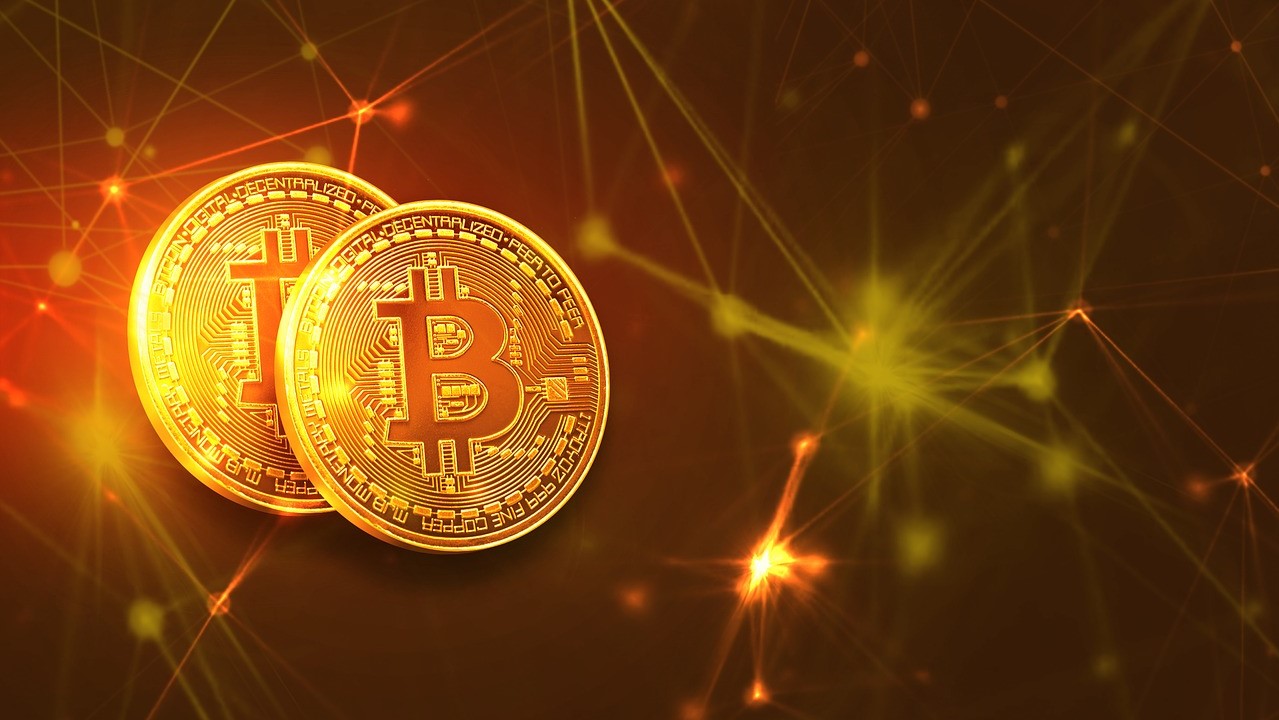 The floors of the central banks are now ruled by naked panic. That is because the banks have pushed the flood of money so far that alternative, private currencies, are now springing up by the hundreds and offering themselves as the superior money. And because central banks cannot influence these technically autonomous private currencies that run on blockchain, they are scrambling to do what they can.

Governments and central banks are trying to thwart citizens as they move in and out of private currencies. Their trading hubs are now under attack.

The U.S. Internal Revenue Service (IRS), for example, is demanding that Congress require citizens to report any transaction over the equivalent of $10,000 in such currencies, under penalty of fines. The SEC is making veiled threats against such “unregistered securities” and wants to enforce the principle of transparency for all customers. Moreover, it has established a stance that these “securities” are not the same as ETF mutual funds, which are regulated and therefore have seals of approval.

This has consequences: assets in such alternative currency systems have been hacked and stolen several times, but the SEC and courts have ignored complaints from looted users. This course of action makes sense by itself, since these systems do not want to be subject to regulation. But users have heard the alarm.

“Nothing is more powerful than an idea whose time has come,” said Victor Hugo. These alternative currencies are both an idea—an understandable one given the flood of note money—and a technique that is almost unassailable.

And at the very top, these regulations are starting to take effect on the international stage. The Basel Committee on Banking Supervision of the Bank for International Settlements (BIS) wants to stipulate worldwide that banks must hold the full equivalent value in central bank money as a reserve for any Bitcoin deposits. Holding this reserve currency will be expensive for the banks, and—if the cost is passed on—for the customers. For its part, the International Monetary Fund (IMF) is now looking to working groups to come up with regulatory proposals. El Salvador has just declared Bitcoin to be legal tender and has already been issued a warning by the IMF because of “problems.”

To put it simply, China has taken a hard line. Online trading posts for alternative currencies are banned, and “mining,” the production of new Bitcoins, is forbidden. Mere possession is still legal, and Chinese users seem to find ways to obtain them via the Internet. After all, as early as 2017, around 80% of all Bitcoin transactions went through China.

Bitcoin was directly banned in Turkey, Nigeria, Egypt, Algeria, Nepal, and vast swaths of Latin America. India also initially wanted to ban it but is now reflecting more on the opportunities it provides.

A Bright Future Despite Price Slumps?

The wave of controls and bans has caused the price of alternative currencies to plummet: an easy feat after the price exaggerations that have occurred since the beginning of 2021. Facebook’s alternative currency, Libra (now Diem), has also been barred under pressure from the U.S. government. Nevertheless, many experts predict a bright future. Because the number of Bitcoins is limited to 21 million and can be viewed by all users on the blockchain, many consider it the new gold standard. Therefore, the immoderate flood of money of the central banks entirely devalues itself in the long run.

Other systems, such as Ethereum, the second largest alternative, are not just “currencies” but serve as an information technology backbone for other operations. These operations can run their private currencies on it, as well as any banking service imaginable today. They feature almost free and instant transactions, which map stocks, real estate, artworks, wine collections in tradable, small-denomination “tokens,” replacing stock exchanges and bank deposits. They can also serve to better diversify assets for the benefit of small investors. All this is done on the networks or blockchains.

These systems are inherently resistant to regulation. They can only be controlled precisely at the entry point, where the user switches from central bank money and wants to cash-out for central bank money again. But if the systems develop into generally accepted, self-sufficient financial worlds from which the users no longer want to escape, then they are a fundamental threat to central banks, governments, stock exchanges, and banks.

“Nothing is more powerful than an idea whose time has come,” said Victor Hugo. These alternative currencies are both an idea—an understandable one given the flood of note money—and a technique that is almost unassailable.

That is why, unlike regulators around the world, the more classically liberal Switzerland has bet on this opportunity. Since June 2021, the law and regulations have ensured clear assignments of ownership rights within such network processes. Legal certainty is supposed to prevail. Quite fundamentally, it gives them an authoritative blessing rather than a ban. In the canton of Zug, a “Crypto Valley” is now flourishing: a nursery for alternative private currencies of over 960 companies, with over 5000 total employees, along with the first genuine crypto banks. As Matthias Ruch (one of the players) shows, these start-up banks bring to the equation a total of more than 250 billion in market capitalization.

The central banks are not, however, limiting themselves to attacking the hubs between their inflated money and the crypto world. They are also talking about their own plans for “digital money.” They have not expressed any specific ideas; it is probably intended to be an additional smokescreen to create general uncertainty, because such a project would necessarily become an absurdity. Either the central banks create such a digital currency, which, like Bitcoin, would be endowed with a “value” from supply and demand, or it would simply be issued as electronic central bank money. If both variants were directly available for citizens to use, central banks would have largely undermined the banking system. Most importantly: in the event of banking crises, citizens would immediately deposit everything digitally into the central banks if allowed to do so. But today, the banking system still brokers the central bank funds via credit loans, that is, via the resale of government securities to them. Otherwise, the central banks might also issue this digital money to the public as usual through such banking channels—but that would be nothing new.

The race is therefore open. But the central banks will probably lose, because they have over-extended their mission and distorted it. They have followed the path described by Lord Acton when he said, “power tends to corrupt, and absolute power corrupts absolutely.” The central banks’ current panic—and remorse—are justified.

An overview of monetary systems, including two contributions by Beat Kappeler, is provided in the new book edited by private banker Karl Reichmuth from Lucerne: