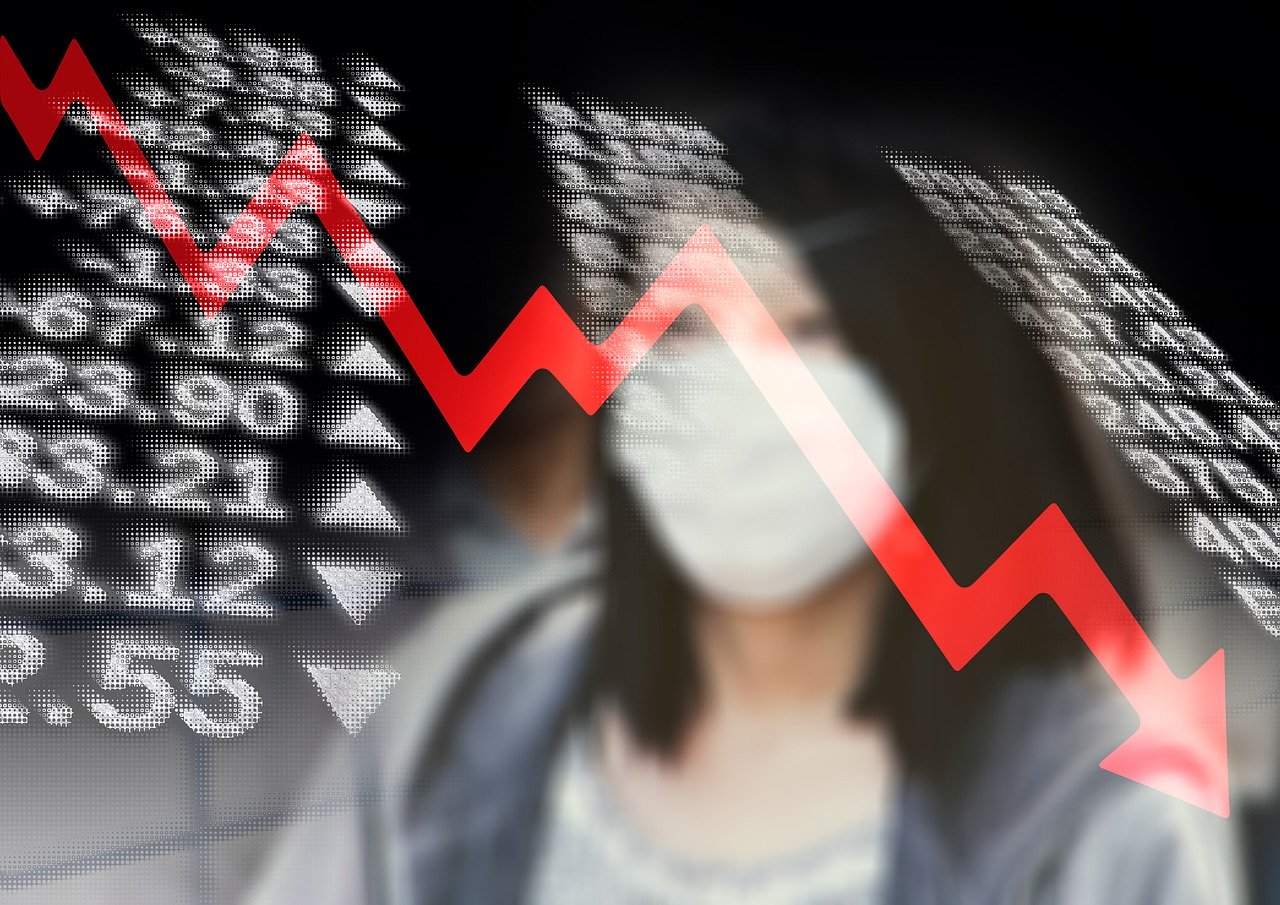 Due to the COVID-19 pandemic, there is a threat of massive payment defaults. If this occurs, we would have a financial crisis in addition to the health crisis. (Picture: Pixabay)

We have grown accustomed to calling on the state whenever we fear a recession. Because fiscal policymakers proved to be incompetent economic policymakers in the 1970’s, it has primarily been the central bankers who have made such decisions since. From the 1980’s on, they have repeatedly lowered interest rates in the event of an impending recession but have not dared to raise them again to the same extent in the following upswing. In this way, they have managed to sneak interest rates down over time. They fed the financial sector with interest rate cuts and pushed forward the “financialization” of the economy until the financial sector was weighty enough to take control of economic policy itself.

Today, central bankers are letting the stock and credit markets tell them what to do, hoping that by firing up these markets they will support the economy. It is fitting that the U.S. Federal Reserve cut its key interest rate on March 3rd after the U.S. equity market fell by more than 10% the previous week. Other central banks followed suit, with the European Central Bank having to limit itself to credit assistance because of the lack of leeway for interest rate cuts.

There is a risk of mass defaults and a financial crisis in addition to the health crisis.

Against the novel Coronavirus, pure interest rate cuts by central banks act like a polio vaccine. Out of fear of contagion, people reduce or interrupt their contact with each other and thus interrupt their business. Both production and demand falter. As long as the infections increase, fear grows, and people hold back. The state imposes contact restrictions. Even lower interest rates cannot change this fact. However, debtors can get into payment difficulties by reducing and interrupting business. If the revenues break down, there is no money to service the debt. This can affect private households, the self-employed, and companies of all sizes. There is a risk of mass defaults and a financial crisis in addition to the health crisis.

For this reason, transitional assistance provided by governments and central banks makes perfect sense. The extent and length of this aid is determined by the dynamics of the infection rate and the ability of the healthcare sector to provide care for the seriously ill. The greater the dynamics of the infection rate and the weaker the healthcare sector, the stricter and longer the measures for social distancing and the greater the transitional assistance must be. However, since an economy has limitations, every effort must be made to strengthen the healthcare sector and to develop techniques of selective social distancing to protect particularly vulnerable populations.

By feeding on low interest rates, the number of weak companies has increased to such an extent that their failure has become a threat to the rest of the economy, which is also highly indebted.

It is not only healthy companies that are affected by the interruption of their business, but also weak and sick companies. Due to low revenues and high debts, they were only able to survive before the crisis by borrowing from the low interest rates created by central banks. However, a market economy is constantly renewing itself by weak companies failing and making way for new ones. By feeding on low interest rates, the number of weak companies has increased to such an extent that their failure has become a threat to the rest of the economy, which is also highly indebted. The specter of “debt deflation” looms, with debtors falling like a series of dominoes one after the other, dragging the economy into the abyss. This is another reason why economic policymakers will not hold back any credit subsidies. However, the price of preserving companies that were not viable even before the crisis by their own efforts will be a further structural weakening of the economy. Moreover, taxpayers will be burdened if particularly weak debtors are unable to repay their debts even after the Coronavirus epidemic has subsided.

The Coronavirus epidemic is a wake-up call to create more resilience in the economy and the financial sector. We need to make global supply chains more resilient by building in buffers in the form of larger stockpiles. And, of course, in the future more work will inhabit virtual space. But we must also free the economy from the drug of low interest rates administered by the central banks after the Coronavirus crisis. This drug has created fragility. Its hallucinogenic effects have worn off, but its harmful effects have become life-threatening for the market economy. 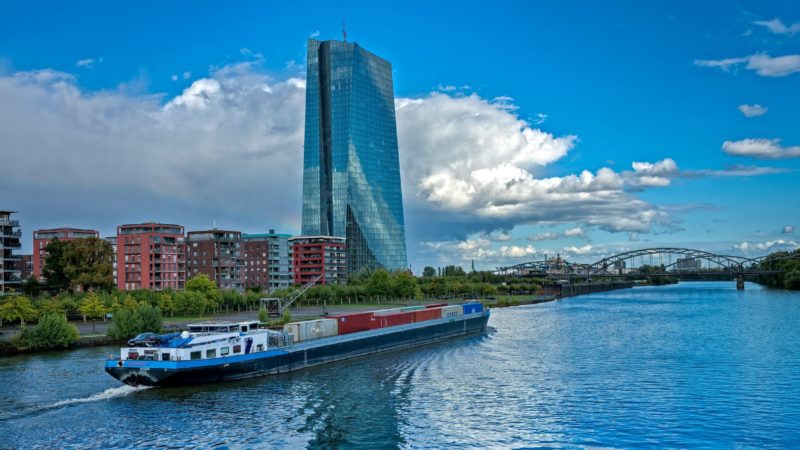 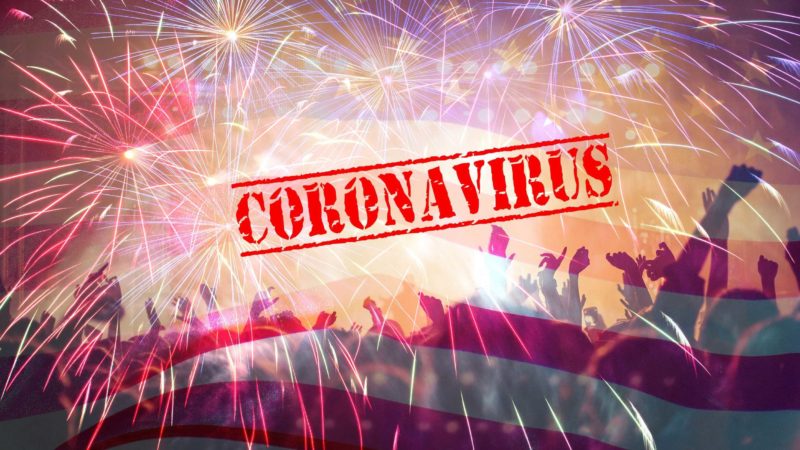 Individual freedom by itself is not a political good. Classical liberalism understood the state not only as a threat, but always as a guarantor of freedom. To this end, it can also restrict freedoms, as in the case of fighting a pandemic. Everything is a question of proportionality—and about this some people have justified doubts. 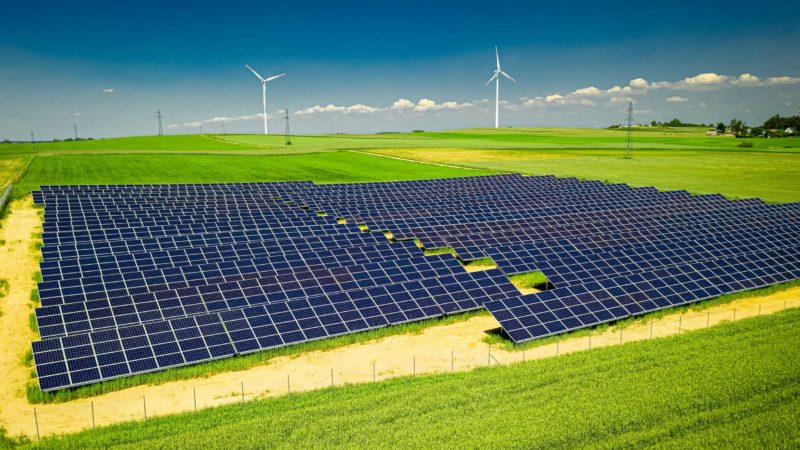