Racism: On the Bad and “Good” Kinds of Prejudicial Suspicion 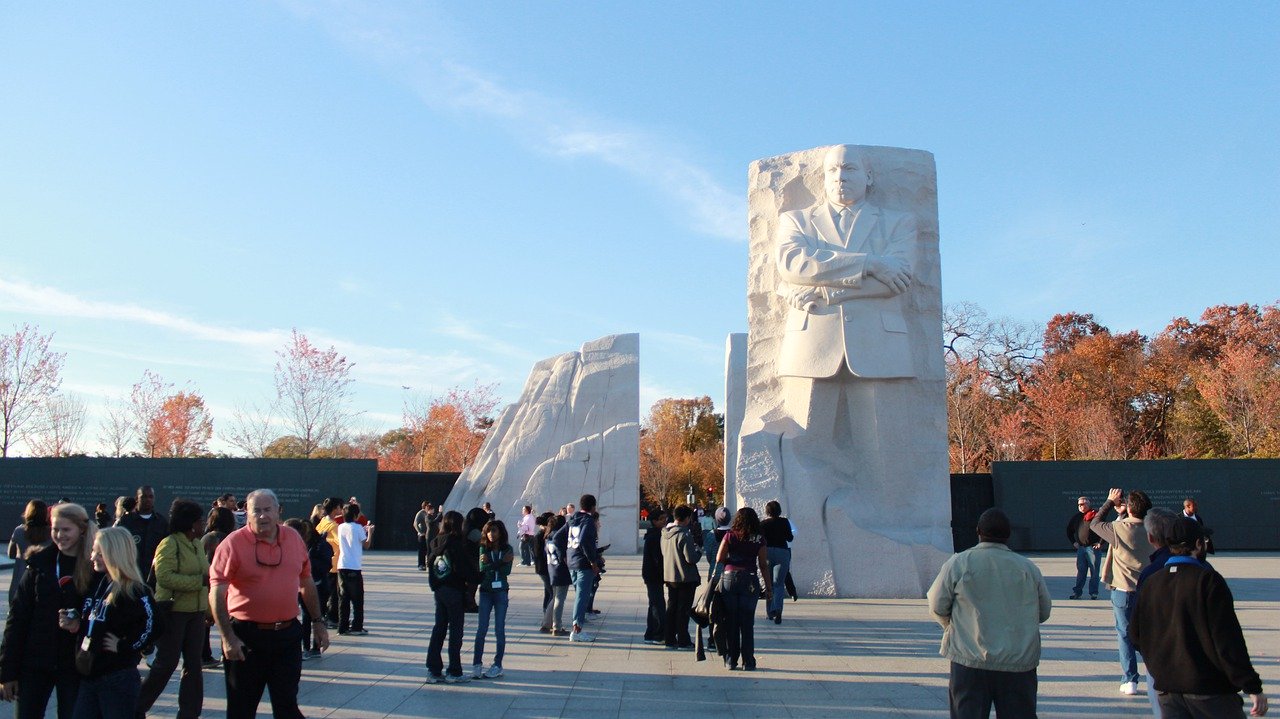 After Islamist terrorist attacks, we were thoroughly instructed that it was wrong to place Muslims under “general suspicion.” Although the instruction was often applied very broadly, the general principle is certainly correct. But apparently there is both bad and good prejudicial suspicion. When minorities such as immigrants are affected, such generalized suspicion is bad. To be safe, those who report about this do not even mention the nationality of those migrating, lest any prejudicial suspicion arises.

Proponents of the good sort of prejudicial suspicion or group prejudice like to use terms like “systemic” and “structural” in the current discussion. No debate about racism in the U.S.—or in Germany—takes place without these vague terms being used in an exaggerated way. Of course, such accusations have not gone unchallenged by the German police, as the reactions to the statements of SPD (Social Democratic Party) leader Saskia Esken show. After all, according to current surveys, police officers in Germany—along with doctors—are in professional groups with the highest public trust. However, when it comes to U.S. police officers, people are quite certain that there is rampant racism each and every day—“structural, systemic” racism. In any case, these two terms are popular with those who condemn the whole “system.”

When minorities such as immigrants are affected, such generalized suspicion is bad.... The “good” kind of prejudicial suspicion is always directed toward groups of people who represent “the system.”

The “good” kind of general suspicion is always directed toward groups of people who represent “the system.” If a rich person like F.C. Bayern manager Uli Hoeneß or former postal service executive Klaus Zumwinkel evades taxes, then no one warns against having general suspicions about the rich, because one is sure to think: “Yes, that’s how the rich are.” Another example of “good” general suspicion: If a manager receives a high severance payment—contractually agreed upon beforehand—despite his or her failure, then the manager’s failure is often portrayed as “typical,” and the high severance payment seems like an unjustified reward for misconduct. The situation is similar with banker bonuses. Bankers and managers are known to be among the most unpopular professional groups, and they become more unpopular with every media scandal that seems to confirm the general suspicion. On this point, you can find many examples in my book The Rich in Public Opinion, https://therichinpublicopinion.com/.

In his standard work Die Mechanismen der Skandalisierung (The Mechanisms of Scandalization), Mathias Kepplinger, a German communication scientist and scandal researcher highlights the “verbal inflation of the magnitude of harms and the concealment of their low probability” as characteristics of scandalization. The “omission” of probabilities is characteristic of many scandals. The sense of proportionality is lost, individual events are presented as “part of a series of similar cases that give the impression of a great grievance.” When it comes to creating scandal with respect to politicians, entrepreneurs, and others, this is done by presenting exceptional cases as symptomatic. The individual behavior appears to be typical of a politician, his party, the political class, or the system.

The fact that double standards are applied is evident in the way historical personalities are treated. Monuments to Winston Churchill or Christopher Columbus were beheaded or painted with anti-racism quotes—even though of course hardly any other 20th century European politician has done more against racism than Churchill. Karl Marx monuments—a huge one was recently erected in Trier on the occasion of Marx’s 200th birthday—on the other hand, have been spared, despite the many racist and anti-Semitic quotations of the communist mastermind about his rival Ferdinand Lassalle, co-founder of the Workers’ Association (later SPD), such as the following remark: “The Jewish negro Lassalle, who fortunately leaves at the end of this week, has happily lost another 5000 Taler in a misguided speculation. […] Oh the desperate gluttony and the randy heat of this idealist! It is now completely clear to me that he is descended from the negroes, as his head formation and hair growth proves. […] Well, this combination of Judaism and Germanicity with the Negro basic substance must have produced a strange product” (Letter to Friedrich Engels of July 30, 1862, MEW Vol. 30, pp. 257-259, our translation).

The current debate is becoming increasingly hysterical. For example, a Hamburg historian recently demanded on German TV that monuments to people like Bismarck be “knocked down.” According to the historian, the Prussian castle that is being rebuilt in Berlin should be “cut” with barbed wire from the concentration camps in order to “change our perceptual habits.”

In the U.S., the classic film “Gone with the Wind” was taken down by the leading American streaming service HBO Max on the grounds that it depicted racism—the film now must first include politically correct commentary. The result, by the way, was a huge interest in the film, which thus reached the top of the orders at Amazon. If one were to censor every film that does not realistically portray social groups, there would hardly be a Hollywood film left, as is proved if one looks closely at the framing of rich people in Hollywood films.

It Is Not All about Racism

His central thesis is that the welfare state has not only failed to improve the situation of black Americans but has actually made it worse. He also calls on black Americans to be more self-critical and not to blame all persisting inequalities on white racial prejudice or the history of slavery. He quotes Martin Luther King approvingly: “We know there are many things wrong in the white world, but there are many things wrong in the black world, too. We can’t keep on blaming the white man. There are things we must do for ourselves” (p. 47).

There are great examples of how black Americans have managed to get ahead against all odds—such as the impressive story of Oprah Winfrey, who became the world’s first black self-made billionaire (with assets worth about $2.7 billion).

Such examples are encouraging, and encouragement does more than telling people: “You’re a victim, and until the whole system radically changes, you don’t need to change your situation…you don’t really stand a chance anyway.”

On this topic we also recommend the interview of Peter Winkler (U.S. correspondent for the Swiss daily newspaper Neue Zürcher Zeitung) with the Brown  University economics professor, speaking also as a black American, Glenn Loury: “Racism is an Empty Thesis”.