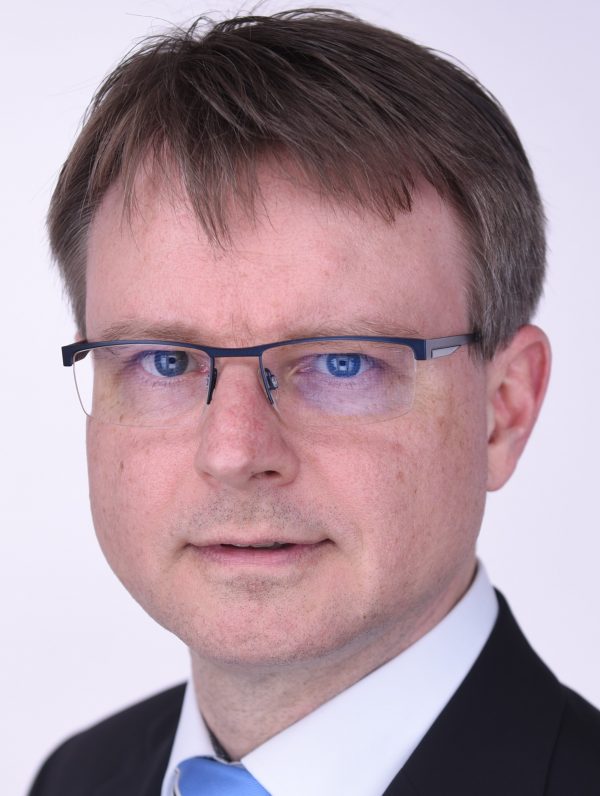 Stefan Kooths, born in 1969, is Director of the Business Cycles and Growth Research Center at the Kiel Institute for the World Economy. His main fields of expertise cover macroeconomic forecasting, stabilization policies, money and banking, globalization, and constitutional economics.

Stefan Kooths holds a Master of Science (1993) and a PhD (1998) in economics from the University of Muenster where he also worked as research associate and assistant professor at the Institute for Industrial Economics. From 2002 to 2005 he was managing director of the Muenster Institute for Computational Economics. Before joining the Kiel Institute in 2010, he held a position as Research Manager in the Macro Analysis and Forecasting Department at the German Institute for Economic Research (DIW Berlin). From 2010 to 2014 he was responsible for the German economic outlook in the Kiel Institute’s Forecasting Center where he became head of department in 2014.

In 2013, he was appointed professor of economics at the University of Applied Sciences Europe (Campus Berlin), since 2020 he lectures at the BSP Business and Law School in Berlin. He is chairman of the Hayek Society, member of the Mont Pèlerin Society and sits on the Board of Directors of the World Economic Council. He serves the Advisory Board of the Berlin-based Prometheus-Institute and the Academic Advisory Council of the Liberal Institute in Zurich.