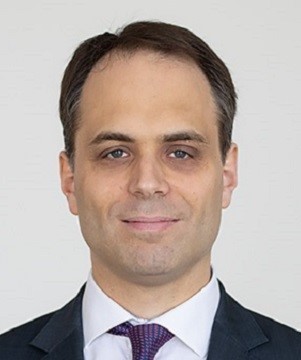 Stefan Beig holds an M.A. in philosophy and is an experienced and well-connected journalist, recognized throughout Austria, who in 2012 was honored with the highest award for a journalist in Austria (named after prelate Leopold Ungar). He assembled a team for a daily supplement in the newspaper “Wiener Zeitung” on issues of civil integration and was responsible for it for three years. He also has been chief editor for the Catholic organization “Missio.” He is experienced in video production, has led video workshops, and has served as assistant director of the Austrian movie “Servus Ishq.” The Austrian Institute is currently taking great advantage of his experience. He has been working full-time for the Austrian Institute since January 2019.