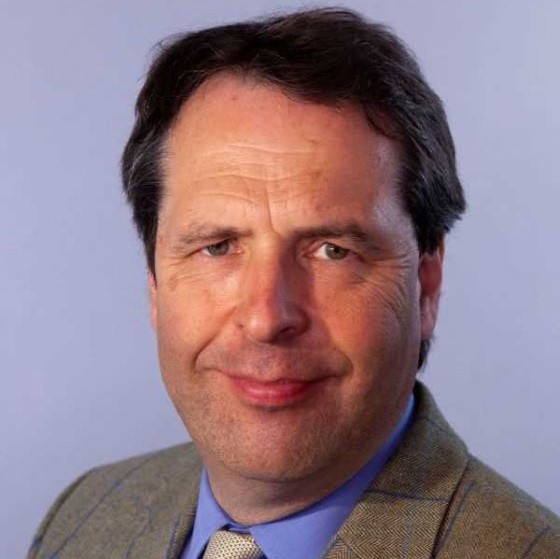 Philip Booth (* 1964), BA in Economics (University of Durham) and PhD (City University, London), is Professor of Public Finance, Public Policy and Ethics at St. Mary’s University, Twickenham and Director of Policy and Research for the Bishops’ Conference of England and Wales. Previously, Philip has been Academic and Research Director at the Institute of Economic Affairs (2002-2016). From 2002-2015 he was Professor of Insurance and Risk Management at the Cass Business School. Philip Booth previously worked for the Bank of England as a financial stability advisor and was also Associate Dean of Cass Business School. He also held various academic positions at City University, worked in the investment department of “Axa Equity and Law” and was involved in various actuarial initiatives in Central and Eastern Europe.

Philip Booth has published widely, including books on investment, finance, social security, and pension systems, as well as the relationship between Catholic social teaching and economics. He is associate editor of Economic Affairs journal and co-editor of several other academic journals. He is also a Fellow of the Royal Statistical Society, a Fellow of the Institute of Actuaries and an honorary member of the Society of Actuaries of Poland. Philip edits the Catholic social thought blog at Catholic Social Thought.