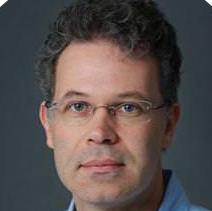 He was born in Bern, Switzerland in 1969. He studied economics at the Universities of Bern and Maastricht, and entered the Doctoral program at the Swiss National Bank Study Center in Gerzensee.

Since August 2019, he has been back at the NZZ at Falkenstrasse in Zurich. He is married, and the father of two children.