Samuel Gregg: For God and Profit – How Banking and Finance Can Serve the Common Good 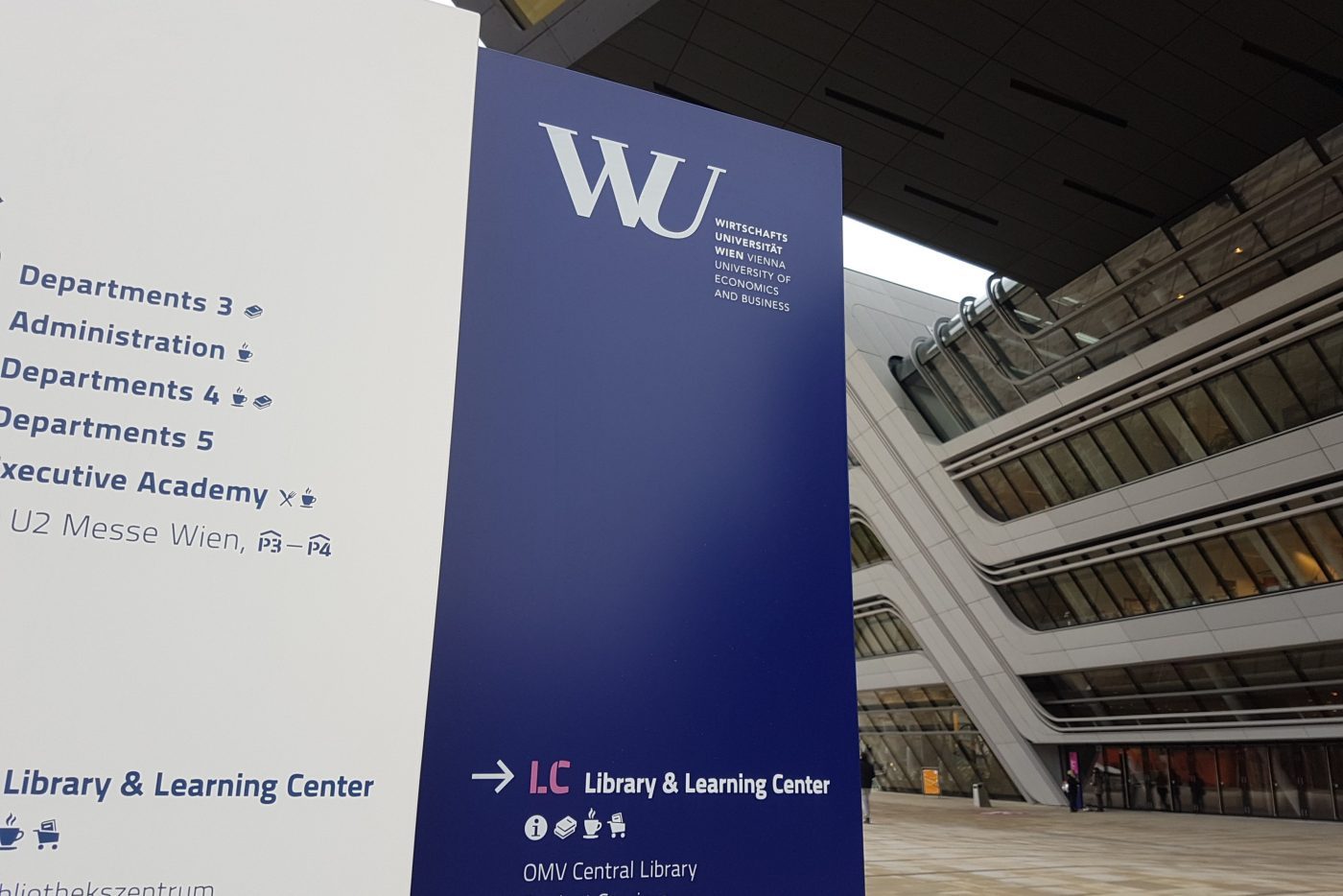 This event will be held in English – Diese Veranstaltung findet auf Englisch statt.

Around the globe the notions of capitalism, free markets, and profit invoke heated debate. Is it possible for a Christian to be for God and for profit? Samuel Gregg, together with many theologians, philosophers, historians, and economists, has chronicled how the creation of wealth has lifted millions of people out of poverty throughout the centuries. In his book “For God and Profit” (2016), he shows how theologians, philosophers and jurists of the High and Late Middle Ages and the early modern period developed an understanding of the wealth-creating function of money, its character as “capital” and thus laid the foundations of modern economics. Gregg also addresses the ethical challenges facing the modern financial industry and its ability to combat global poverty and facilitate people’s access to the world’s wealth-creating resources.

In his lecture at the WU, Samuel Gregg will first give us an insight into the most important points of his book and then answer the questions of the audience.

We expect an exciting presentation and a lively discussion!

Samuel Gregg will also deliver a lecture with ensuing discussion May 29, at the “Haus der Industrie”, Vienna, about: the topic Finance and Profit Seeking – How they Serve the Common Good  – Christian roots of capitalism – Ethical challenges today – Perspectives for the global overcoming of poverty.  Registration here!

After successful registration you will receive a confirmation e-mail. If you do not receive it or receive a message that no more places are available, please contact us: office@austrian-institute.org