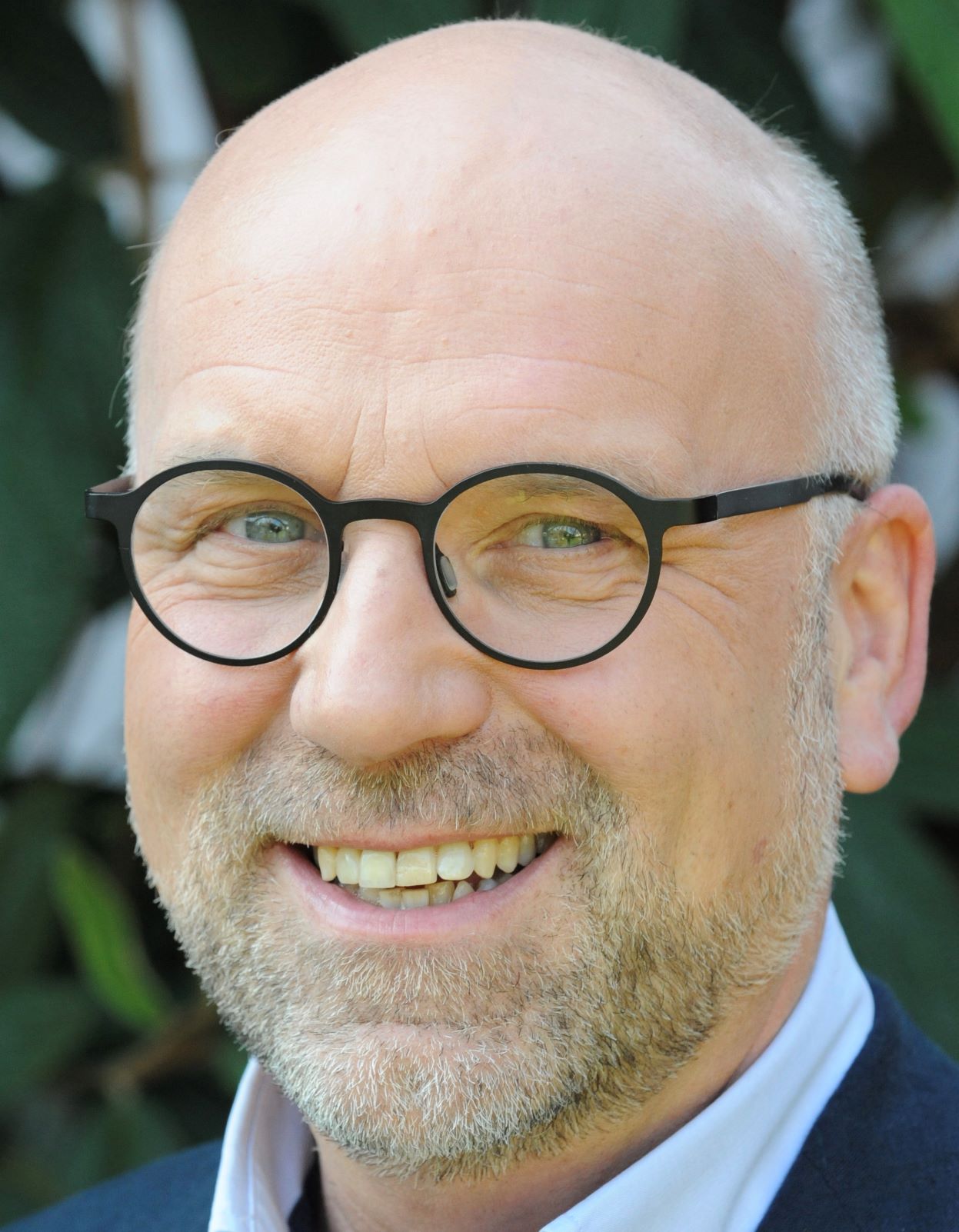 Dr. Wolfgang Bok (*1957) has been in the media business for over forty years. As editor-in-chief, he successfully managed the daily newspaper Heilbronner Stimme for twelve years. Before that, he held several positions at the Stuttgarter Nachrichten, most recently as department head for social and socio-political affairs. Later, he was a columnist for Sonntag Aktuell, the Sunday edition of Stuttgarter Zeitung and Stuttgarter Nachrichten, and for Schleswig-Holstein am Sonntag from the shz media house in Flensburg.

Today, Dr. Bok is still in demand as an author and columnist. He writes for the Neue Zürcher Zeitung (NZZ) and Cicero, in addition to other publications.

At Heilbronn University, Dr. Wolfgang Bok teaches “Strategic Communication” as a lecturer in the Faculty of Business-2.

Wolfgang Bok studied political science, sociology and economics (M. A.) and received his doctorate in economics and social sciences (Dr. rer. pol.) from the University of Stuttgart. He lives on the Danube in Regensburg/Bavaria.