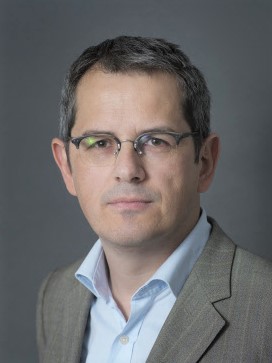 Thomas Fuster was born in Appenzell (Switzerland) in 1967. He studied economics at the University of St. Gallen, where he took up a position of research assistant in the Economics Department where he took up a position as a research assistant in the Economics Department while graduating and writing a dissertation on a topic related to development policy. In 1998, he joined the economics editorial staff of the Neue Zürcher Zeitung. In early 2001, he moved to East Asia as a correspondent. Based in Tokyo, he reported on the economy and politics of Japan, both Koreas, and Taiwan. In the summer of 2007, he took over as correspondent for East-Central and Southeast Europe, while living in Vienna.

Since the summer of 2014, he has been back on the Neue Zürcher Zeitung economics editorial staff in Zurich, where he is primarily concerned with macroeconomic topics. Fuster is married and the father of two children.