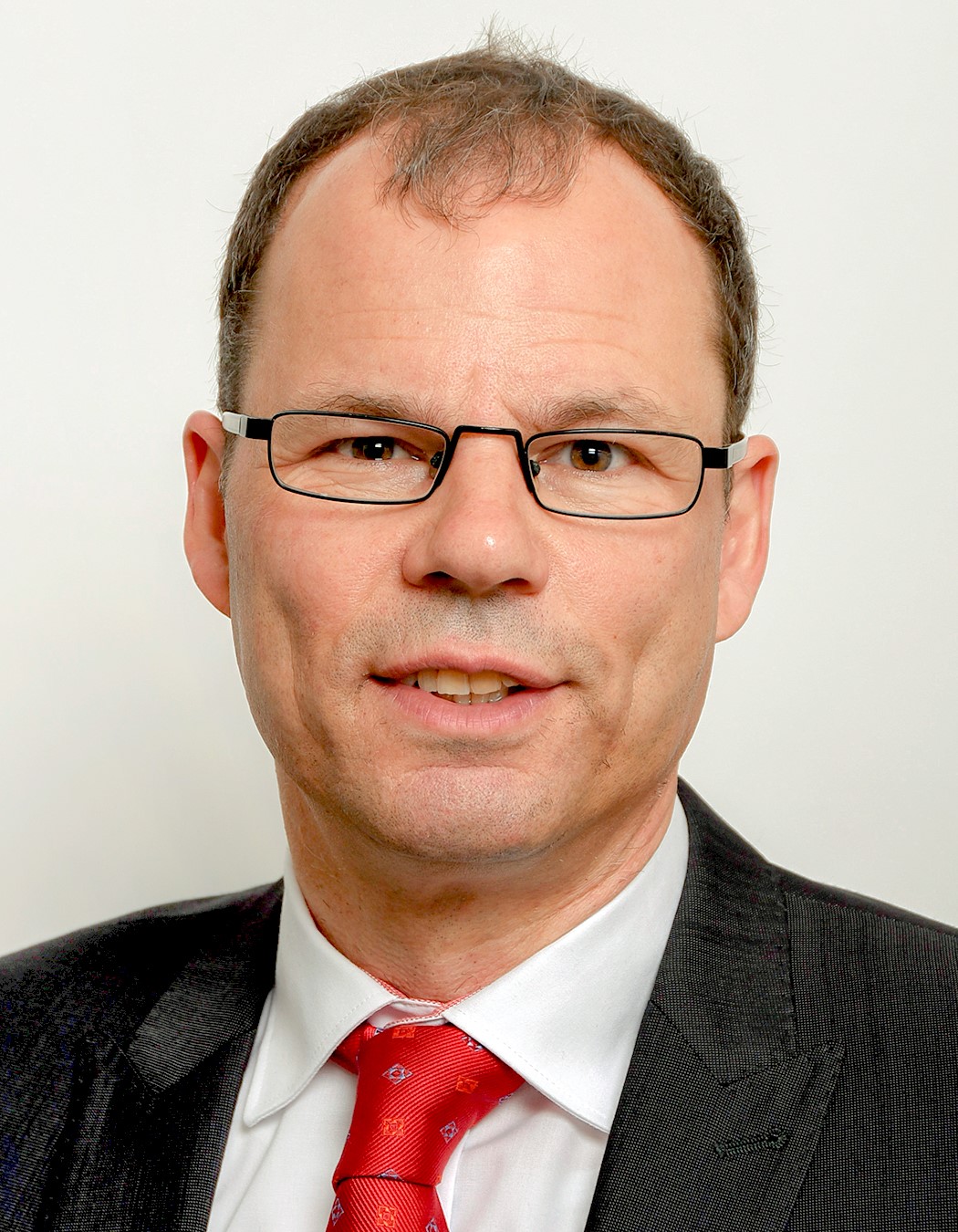 Dr. Rupert Pritzl studied economics, Romance studies, and philosophy at the Universities of Münster, Seville, and Freiburg from 1987 to 1992, graduating with a degree in economics. From 1992 to 1993 he was lecturer in economics at the Münster University of Applied Sciences and tutor for microeconomics at the University of Münster, and from 1993 to 1997 he was Assistant at the Institute for General Economic Research (Prof. Dr. Bernhard Külp) at the University of Freiburg, where he received his doctorate (Doctor rerum politicarum) with the topic: “Korruption und Rent-Seeking in Lateinamerika. Zur politischen Ökonomie autoritärer politischer Systeme” [Corruption and Rent-Seeking in Latin America. On the Political Economy of Authoritarian Political Systems].

Since October 1997, he has worked in the Bavarian Ministry of Economic Affairs, Energy and Technology, where he held positions in the departments of Industry and Foreign Trade, SME Affairs, Liberal Professions and Crafts, and Energy Policy. From 2002 to 2004, employed at Bayerische Landesbank, in Munich, in the Foreign Trade Financing and Public Relations/Press Office and from 2005 to 2012 in the Bavarian State Chancellery in the European Policy and International Relations Department. Since 2012, he has been Deputy Head of Department Energy Efficiency and Energy Saving, Digital Energy Systems, in the Bavarian Ministry of Economic Affairs and since 2021 he has been Lecturer at the FOM University of Applied Sciences, Munich, for Behavioral Economics & Environmental Psychology.

Rupert Pritzl’s contributions on the blog of the Austrian Institute are his personal opinions.