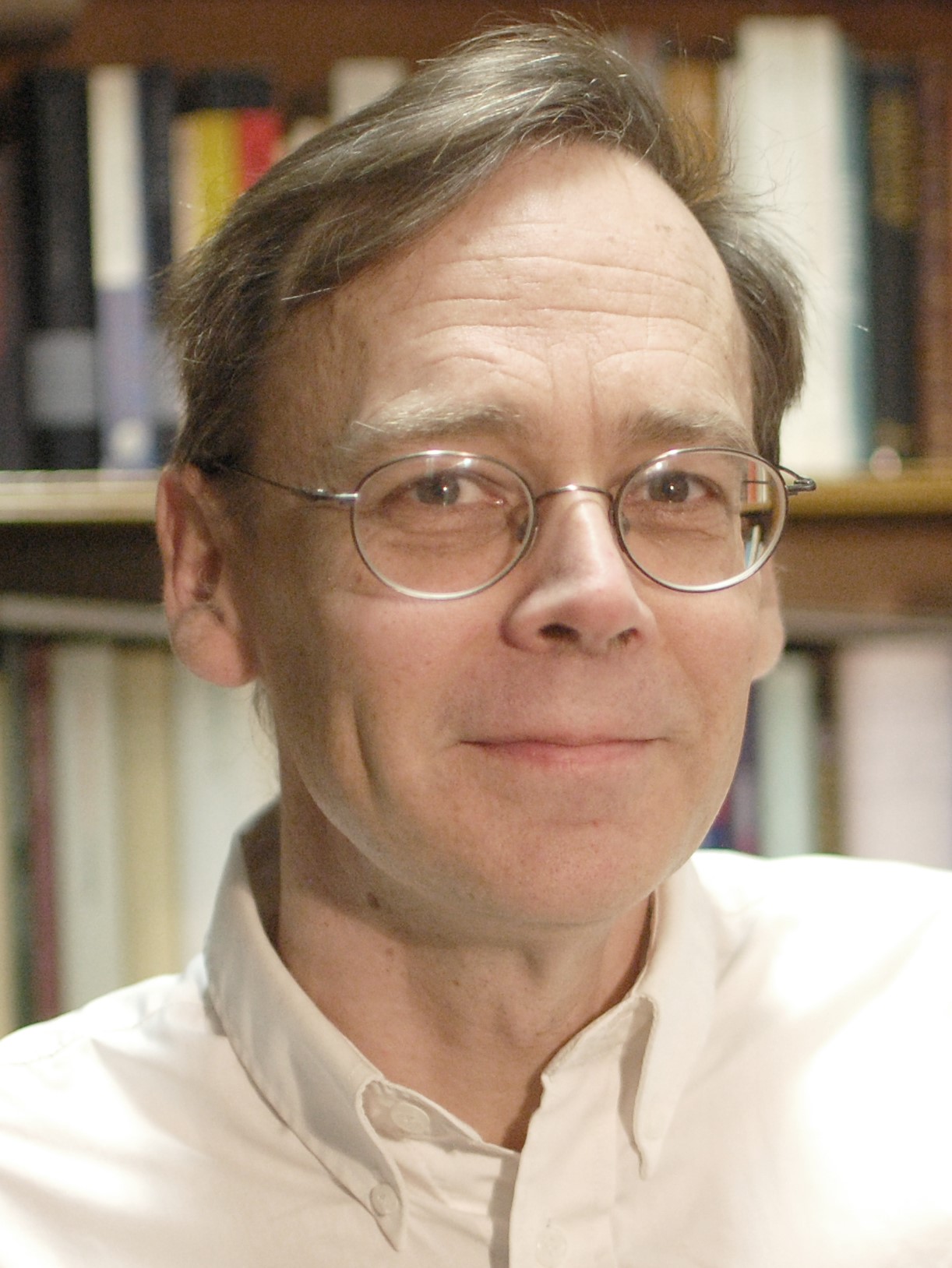 Born in Munich in 1958, Peter Nickl studied philosophy in Munich and in Pavia, completing his doctorate with Robert Spaemann with the thesis Jacques Maritain: An Introduction to Life and Work (Paderborn: 1992); he was research assistant at the Research Institute for Philosophy Hannover from 1991-1999, habilitated at the University of Regensburg in 2000 (Ordnung der Gefühle. Studien zum Begriff des habitus, 2nd ed. [Hamburg: 2005]), with substitute professorships in Hannover and Münster, adjunct prof. at University of Regensburg and lecturer in Hannover.

Peter Nickl on His Work:

“The philosophy of the Middle Ages is at the center of my preoccupation because I believe—with my teachers Robert Spaemann and Jacques Maritain—that a point of view can be found here that offers us more reliable orientation than the philosophies of modern times. In particular, medieval anthropology, which assumes the complementarity of the mental faculties ‘intellectus’ and ‘affectus’, seems to me to offer great potential for understanding what has occurred philosophically from Descartes to Nietzsche: a game of ping-pong between those who want to see man as ‘pure reason’ and those who want to see him entirely as an emotional being.

In the Middle Ages, on the other hand, the unity of these faculties was present, but with different accent (Dominican: intellectus, Franciscan: affectus). Here it is necessary to rediscover the figure of Petrus Johannis Olivi as one of the very greats of the 13th century.”