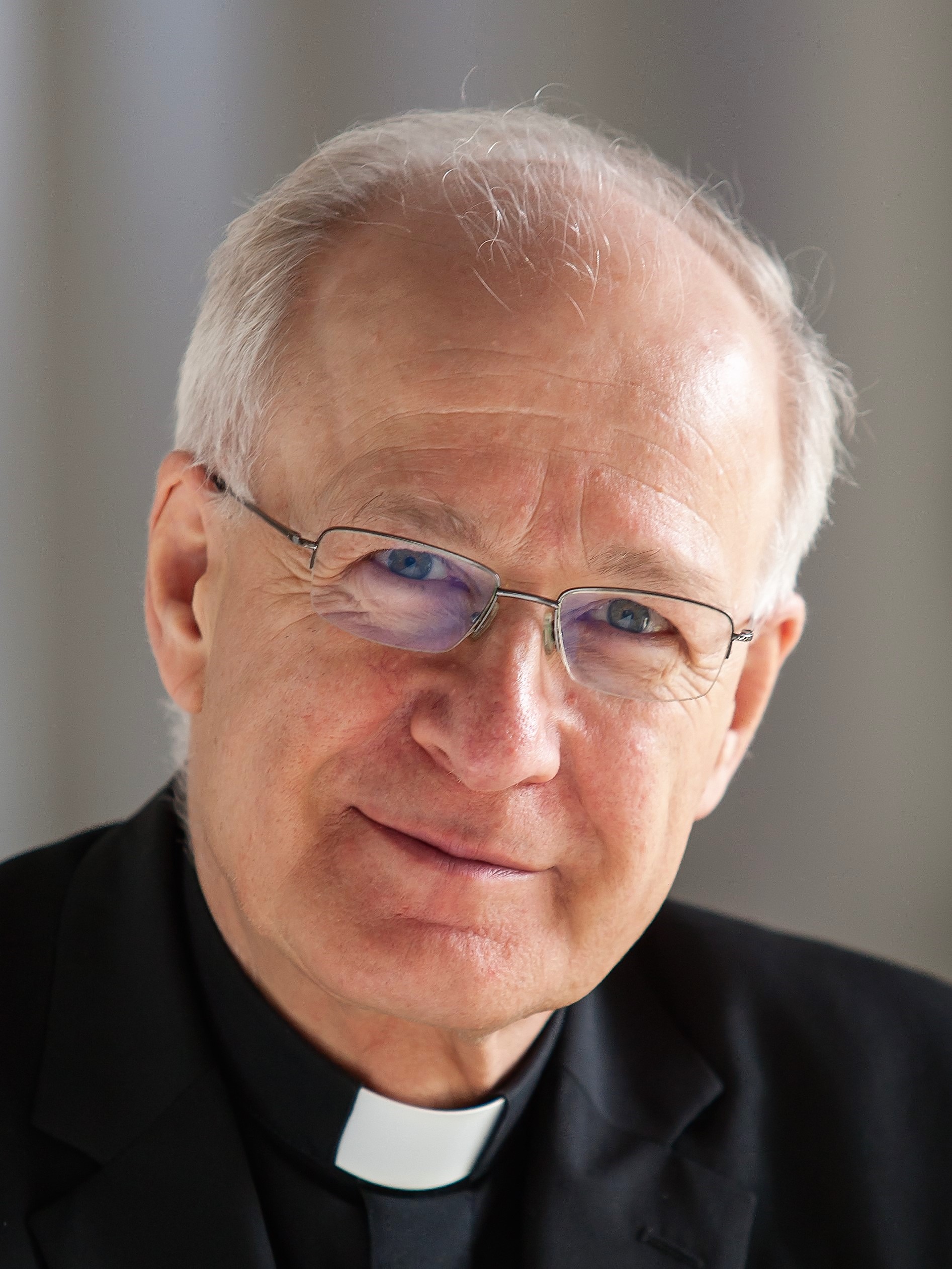 Martin Rhonheimer, born 1950 in Zurich, has been Professor of Ethics and Political Philosophy from 1990 to 2020 at the Faculty of Philosophy of the Pontifical University of the Holy Cross in Rome. He remains associated with the university as a visiting professor. He is co-founder and president of the Austrian Institute of Economics and Social Philosophy and lives in Vienna.

He studied history, philosophy and political science in Zurich and theology in Rome. In 1977, he died his doctorate with Hermann Lübbe at the University of Zurich. From 1972-1978, he was assistant to Hermann Lübbe at the Philosophical Seminar of the University of Zurich. 1981/82 research assistant to Otfried Höffe at the University of Freiburg, Switzerland. Research fellow (habilitation project) of the Fritz Thyssen Foundation, Cologne. Since 1982 collaboration with Wolfgang Kluxen, Bonn. In 1983 he was ordained priest in Rome by Pope John Paul II (incardination in the Personal Prelature of Opus Dei).

Numerous publications in professional journals and anthologies, mainly in the fields of ethics and political philosophy as well as economic and social philosophy, including several books, some of which have been translated into various languages. Currently, his work focuses on economic and social-philosophical issues, in particular the study of the Austrian School of Economics and its philosophical, ethical, political social implications; the tradition of the “Social Market Economy”, the development of Christian social teaching, especially Catholic Social Doctrine, and the critical examination of the idea and reality of the welfare state as well as related political-philosophical and ethical issues, in particular those referring to the theory of justice.

Martin Rhonheimer’s Homepage at the Pontifical University of the Holy Cross, Rome