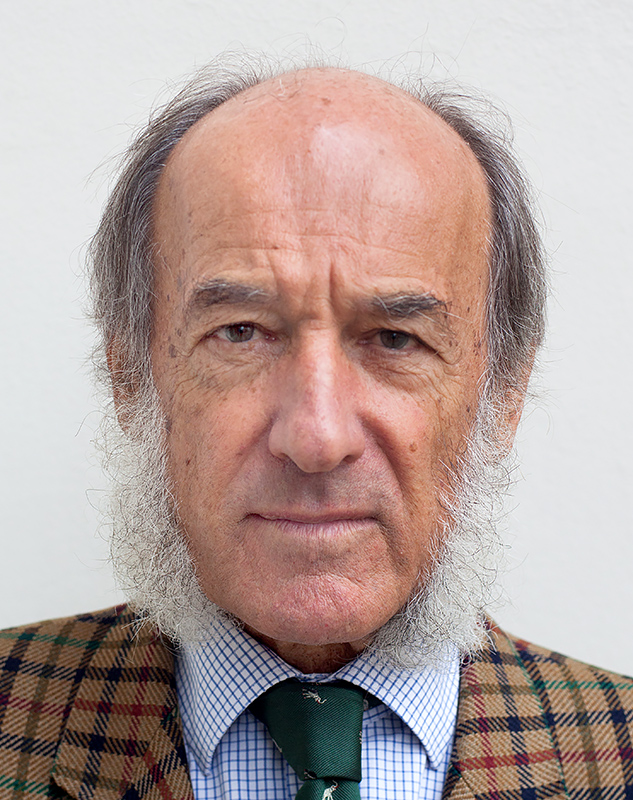 Since 2007, Hans Winkler has been a columnist for the daily newspaper Die Presse in Vienna and the Kleine Zeitung in Graz.