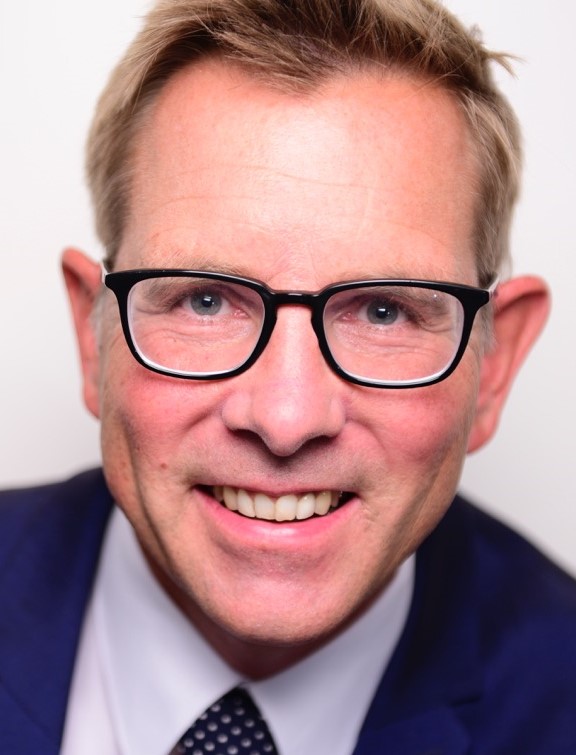 Gunther Schnabl is a Professor of Economic Policy and International Economic Relations at the University of Leipzig, where he directs the Institute for Economic Policy.

Schnabl’s writings on monetary integration, exchange rate policy, current account imbalances, and boom-and-bust cycles in financial markets have been published in many international peer-reviewed journals. In the rankings of the international scientific database IDEAS, he is ranked in the top 3 percent of economists in Germany and Europe. The Frankfurter Allgemeine Zeitung ranks him among the 100 most influential economists in Germany.

See the personal homepage of Gunther Schnabl at the University of Leipzig.