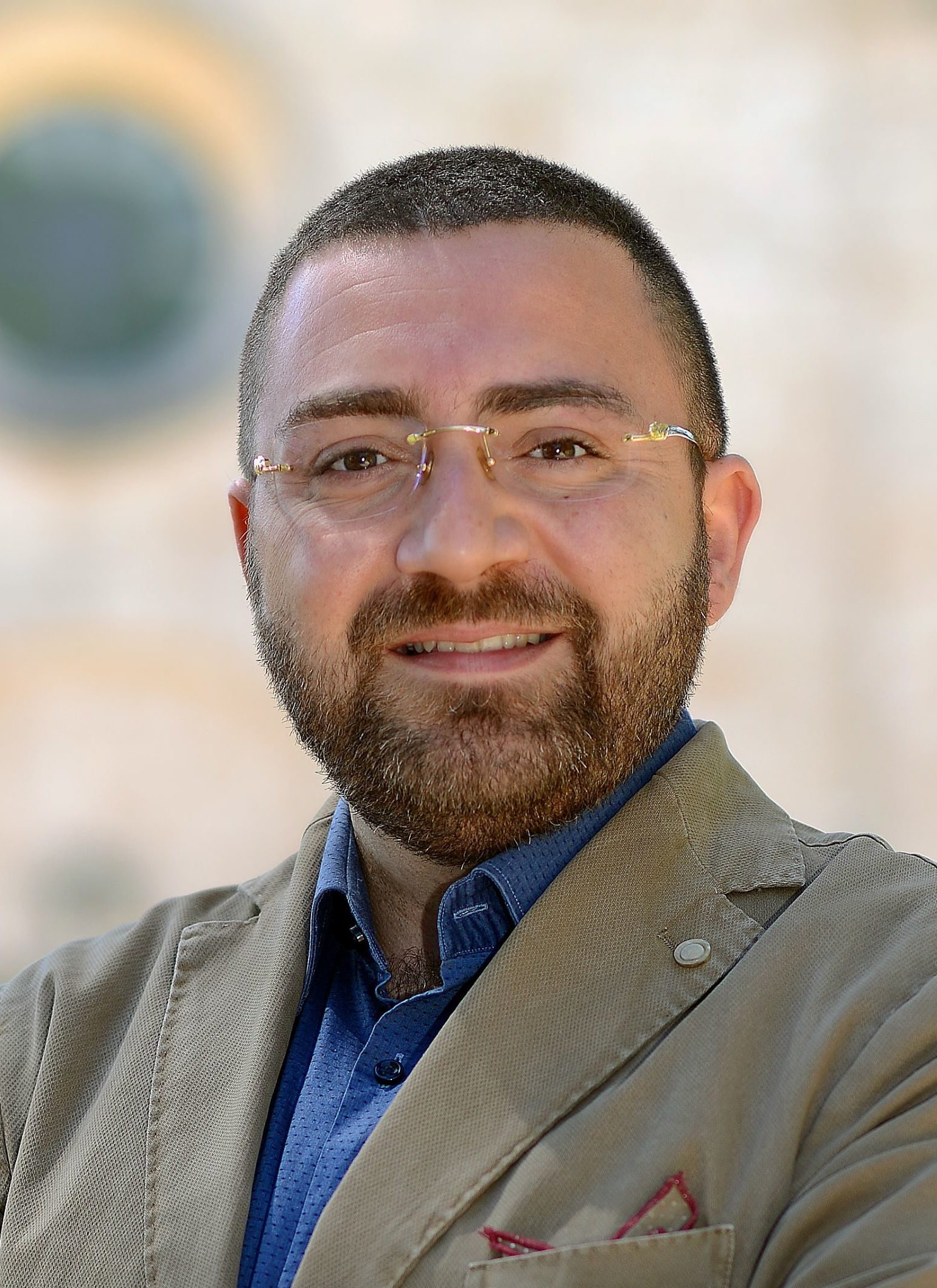 Giuseppe Franco (b. 1981), a native of Lecce—in the boot heel of Italy—holds a doctorate in philosophy and theology, and is currently a private lecturer in the Faculty of Theology of the Catholic University of Eichstätt-Ingolstadt. His main focuses are on the intersection of philosophy, theology, and economics.

In 2010, he completed his PhD in philosophy at the University of Salento (Italy), where he studied the critical rationalism of Karl Popper and the hermeneutic philosophy of Hans-Georg Gadamer. In 2015, he received his PhD from the Pontifical Lateran University (Rome) with a theological dissertation on the topic of economic ethical thought in the late Middle Ages, concerning the Order Ethics of the Freiburg School and Joseph Höffner. In German, the thesis was published in an expanded version under the title Von Salamanca nach Freiburg: Joseph Höffner und die Soziale Marktwirtschaft” by Verlag Ferdinand Schöningh (Paderborn: 2018). It was awarded the Alfons Fleischmann Prize as well as the Max Weber Prize for Business Ethics by the German Economic Institute (Cologne).

In 2016 Giuseppe Franco habilitated in theology at Eichstätt with a thesis on the relationship between business ethics and Christian social ethics using the example of the German economist Wilhelm Röpke. The thesis was awarded the Volksbank Raiffeisenbank Bayern prize for the best interdisciplinary paper and the Novak Award from the Acton Institute (Grand Rapids, MI). In 2020, Giuseppe Franco was also habilitated as “professore associato” in the field of “Moral Philosophy” as part of the Italian national habilitation process.

During his previous research and teaching activities, he has worked in different faculties (Philosophy, Theology, and Economics) in Italy and Germany. He has also had research stays in various European countries and in the USA.