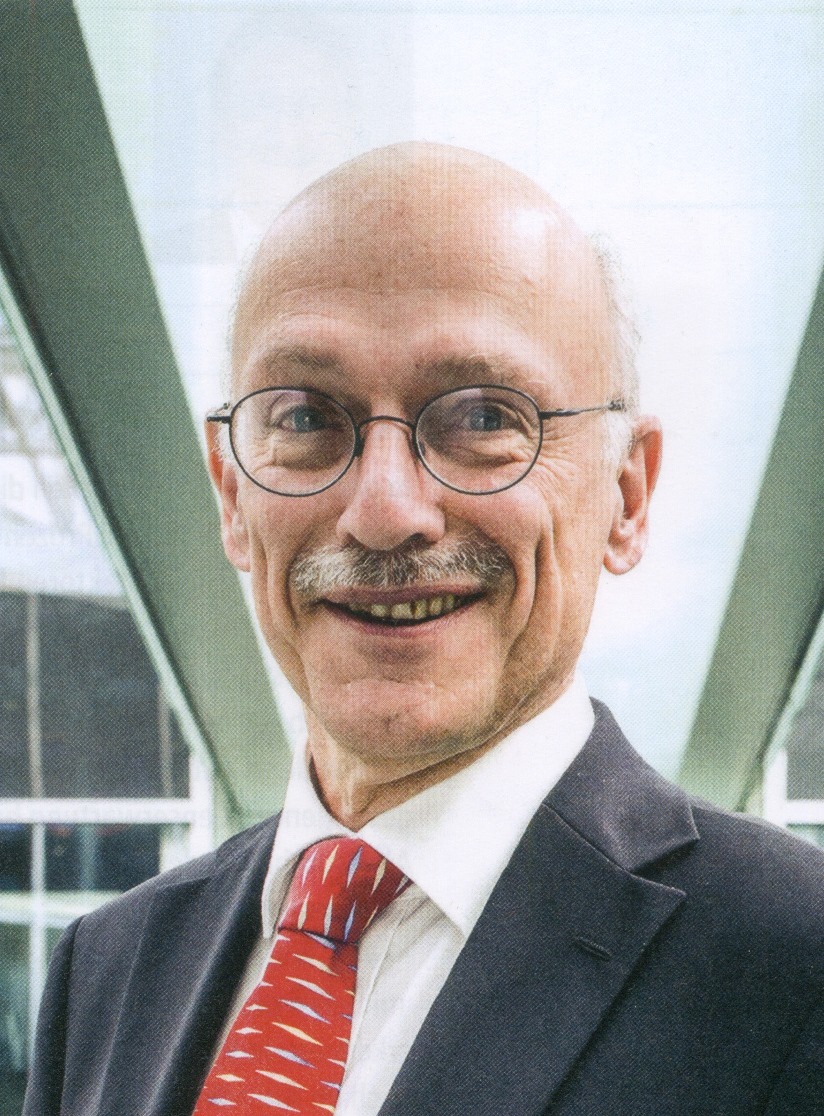 Dr. Beat Kappeler (*1946) studied world economy and international law in Geneva and West Berlin. He graduated from the University of Geneva with a degree in Political Science and Advanced International Studies (Sciences Politiques Hautes Etudes Internationales). He is also a Freelance journalist. From 1977-1992 he was Secretary of the Swiss Federation of Trade Unions. He was then an employee of the old “Weltwoche,” and a commentator for Neue Zürcher Zeitung’s “NZZ am Sonntag” from 2002 to 2019 and until the end of 2011 for “Le Temps” in Geneva. From 1996-2000 he was associate professor for social policy in Lausanne. From 1998-2007 he was a member of the Federal Communications Commission. In 1999, he received an honorary doctorate from the University of Basel. He also received the Bonny Prize of Freedom in 2013.

Beat Kappeler has been writing for the Austrian Institute blog since July 2016.

He is the author of several books, most recently: