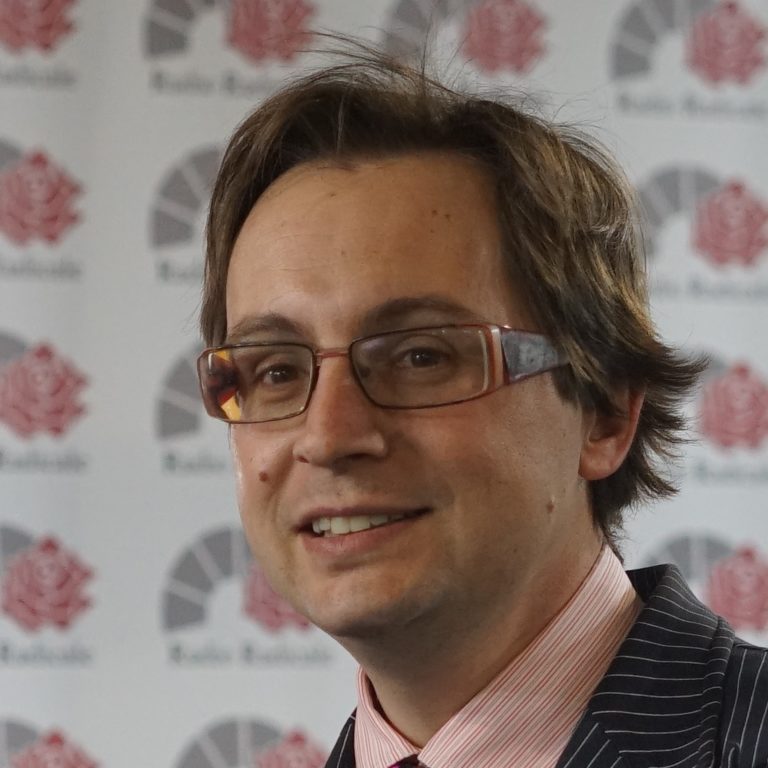 Alberto Mingardi (b. 1981, Milan), holds a PhD in Political Science from the University of Pavia and is Director General of the Istituto Bruno Leoni (Milan). He is Assistant Professor of the History of Political Thought at IULM University in Milan, Adiunct Scholar at the Cato Institute (Washington D.C.), and Associate of the Economic Science Institute at Chapman University (Orange, California). His main interest is the history of political thought.

Mingardi is a columnist for the Italian daily La Stampa and a contributor to the literary supplement of Il Sole 24 Ore. Internationally, he publishes regularly in Politico and the Wall Street Journal and has a blog on EconLog.